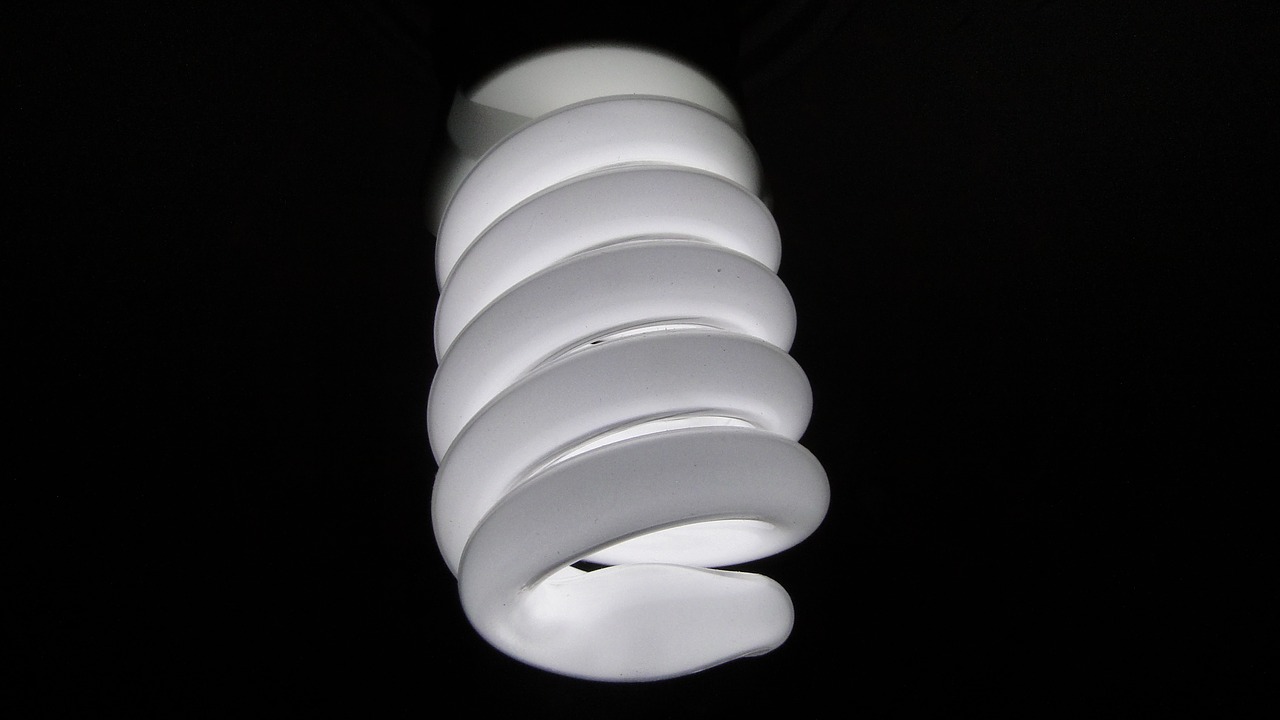 Should I Replace CFLs with LEDs?

One thing has been made clear over the past 10 years – incandescent light bulbs are out, and more efficient, energy-saving bulbs are in.

States like California are actively working to discourage the use of incandescent light bulbs and replace them with more cost-effective alternatives like compact fluorescents (CFLs) and light-emitting diodes (LEDs).

Which of these more efficient alternatives is the best? We’ll discuss the benefits of both CFLs and LEDs, and why you should consider replacing your CFLs with LEDs if you can.

While at first CFLs were more expensive than incandescent bulbs, the price has gone way down. Now CFLs are almost the same price as traditional bulbs and last much longer.

Most importantly, CFLs cut down on your energy use, providing the double benefit of being less wasteful, more and cutting your energy bills down by a large chunk.

Note that it does take CFLs a bit of time to warm up, so you won’t get full light the moment you flip the switch. CFLs also contain trace amounts of mercury, which is a problem if a bulb ever breaks and also means they need to be disposed of properly. 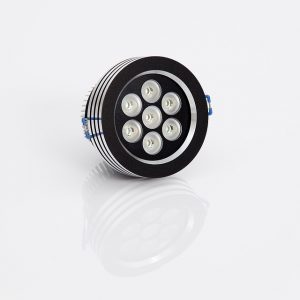 LEDs have been around for a while but have only more recently achieved more wide use. LEDs are now found in all major hardware stores and online, and they’re not that expensive either.

LED bulbs provide instant light, so there’s no need to wait for anything to warm up. They are also MORE energy efficient than CFLs, and last many times longer than incandescent bulbs or CFLs.

While LEDs are now more affordable than ever, they are still more expensive than CFLs. But that’s almost negligible when you consider that you can buy an LED bulb for $5 at IKEA and it will last you for years and years – and save you cash.

Why LEDs Are the Better Choice

So should you change out your CFLs for LEDs? We recommend, YES! Go with LEDs! The benefits are just too many to ignore.

While you’ll pay money upfront to replace all the bulbs in your home, you’ll see a monthly decrease in your energy bills that will end up making up for that initial cost.

One user found that over a 25,000-hour lifespan (estimated running the bulbs for 23 years, 3 hours a day) a single CFL bulb costs $48 to run, while an LED costs $38. (It costs $201 to run a comparable incandescent bulb – yuck!) Sure, that’s just $10 but when you multiply that by 10 or 20 or however many bulbs you have in your home, the cost savings add up considerably.